Taking a University (college) Tour is worth it.

My daughter is entering her second year of High School.  College is right around the corner.  Since my youngest was taking a summer camp on a local college campus, my oldest and I decided to tour the campus.  It was a young university but was getting good reviews.

After touring the university, my daughter was so ready to go to college.  I heard her say "cool" a lot.  There was an energy and enthusiasm on the tour and with people.  I told her, "Hold on, this is just one campus.  You really need to check out the others."

We decided to plan another trip to the University of Virginia.  It would be a day trip and we'd have to get up early to drive out to it but the last university was such a success, we were willing.  We got there a half hour early and we walked around for a bit.  Definitely an older school - founded by Thomas Jefferson. It was large and stately. I said, "I feel like it's a grown up school."

My daughter laughed and said, "As opposed to a kid school.  I think it's more experienced."

"Yeah, that's it."  It really gave an air of seriousness.

We went to the information session.  I got a little more insight with the application process.  I started making notes.  My plan: When she finally picks her area of study and her college faves, we would call the admissions office and ask if they have similar applications process.

Then we took a tour of the campus.  Again, the feeling of serious, stately manner was throughout the campus.  I didn't like the college but decided to keep it to myself.  As we headed home, my daughter asked, "What'd you think?"

"Yeah, I like the other school better.  There was more excitement."

I was relieved that it was not just me.  I did point out to her that this university may just be very quiet in the summer.  Everything was closed, unlike the other school.  I also pointed out that UVA had one of the majors she was considering, the other did not.

My daughter's assessment of the UVA was, "It was nice.  I could go there.  It would be fine."  then she asked if we could try another college next week. 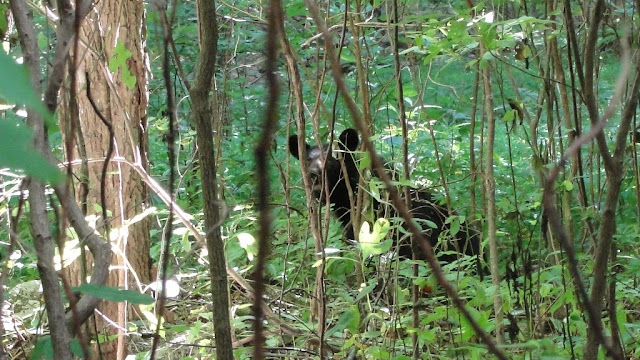 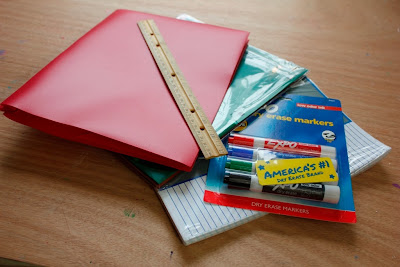